all they are .022uf 400v Sprague caps from the same era. there were PIO and Mylar Black Beauty and Bumble Bee caps with the same model number 104263B

I met this little guy again this morning. and gave it RCA Command 5751 as a present. I’ve tried more than a few 12ax7 tubes with this Champ for a while. and love the sound with this 5751. and, one 6v6gt from Valvo factory in Frankfurt is coming to me for this Champ.

the 3rf filter cap is Sprague which replaced the big 8uf 500V Astron minimite last winter. it still has the 2 prong power cord even with the death cap. this 57-year-old Champ is beautiful and sounds great of course. but didn’t sing as much as my ’59 Champ till this morning. now it does sing like a magic.

pictures of the transformers are here

I started this build on my personal blogspot blog. then I moved whole the articles on slowbean. I might want to arrange them into one single thread later.

it’s my yokomo Hotdog4 built from YR4 kit with some Works bits, along with Yokomo Esprit stock motor. I’m working on the new shock towers. 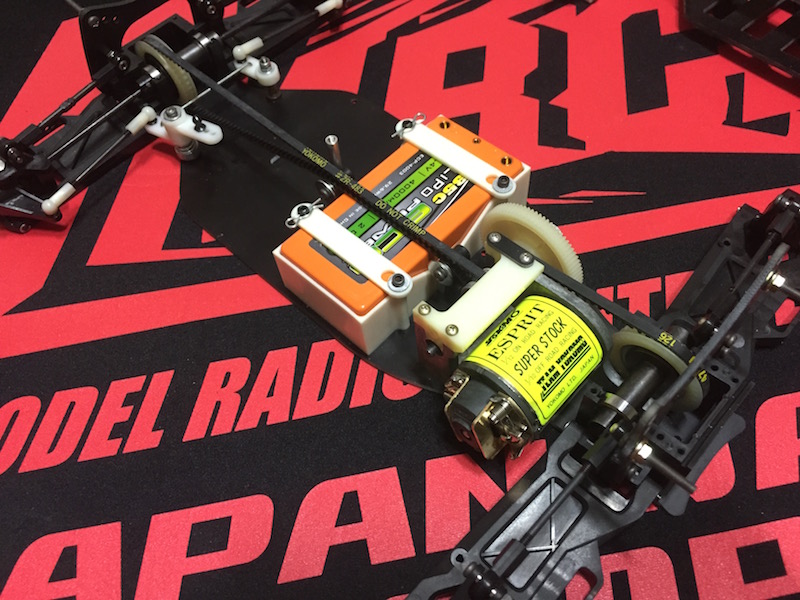 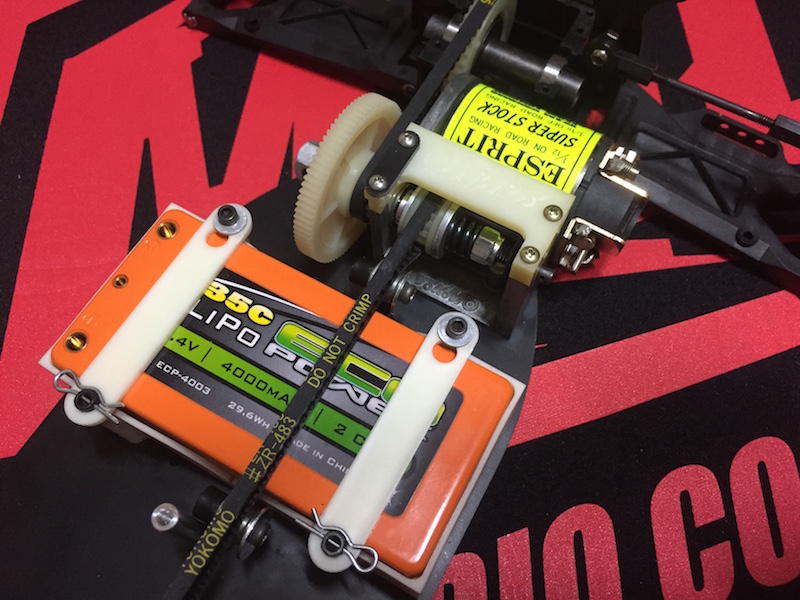 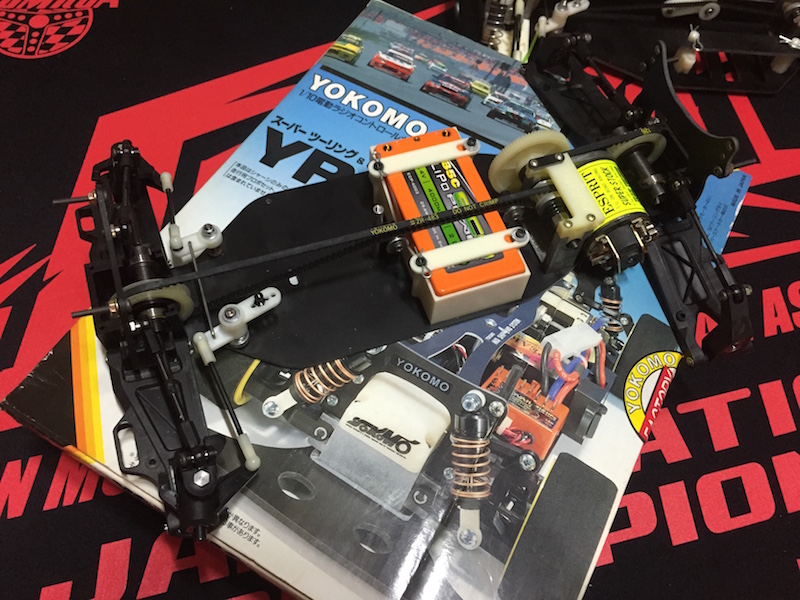 MX4 rear CVD bones fits perfect for ’91 through ’93 Works. Hotdog4 has the same arms. and you guys can see the result. the length is same with post ’94 yz10 rear cvd bones. 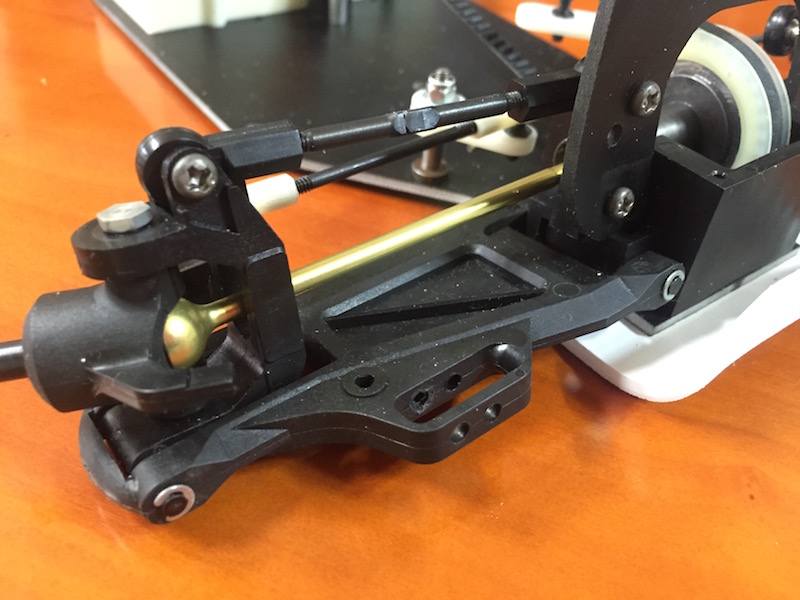 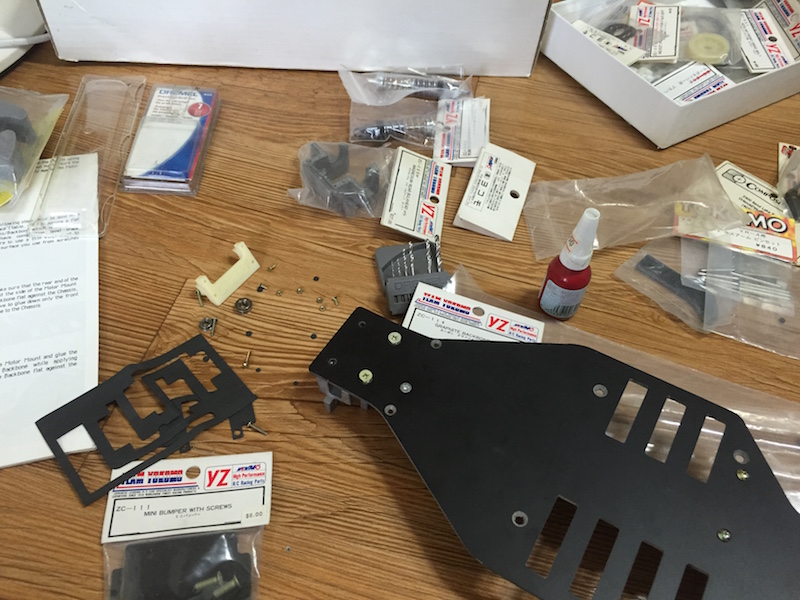 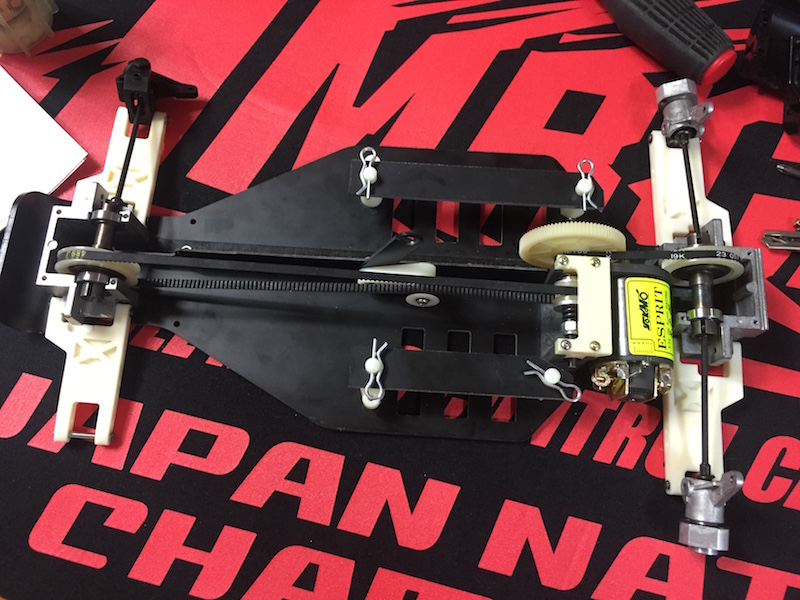 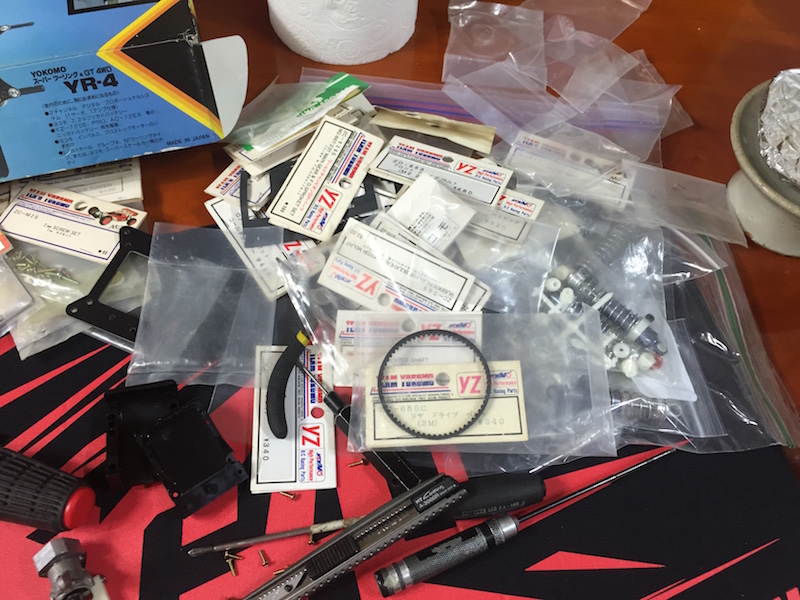 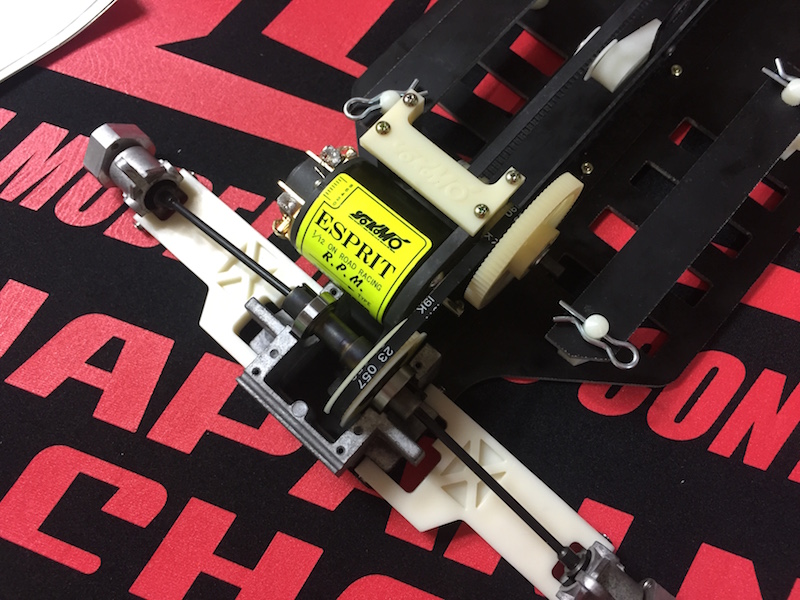 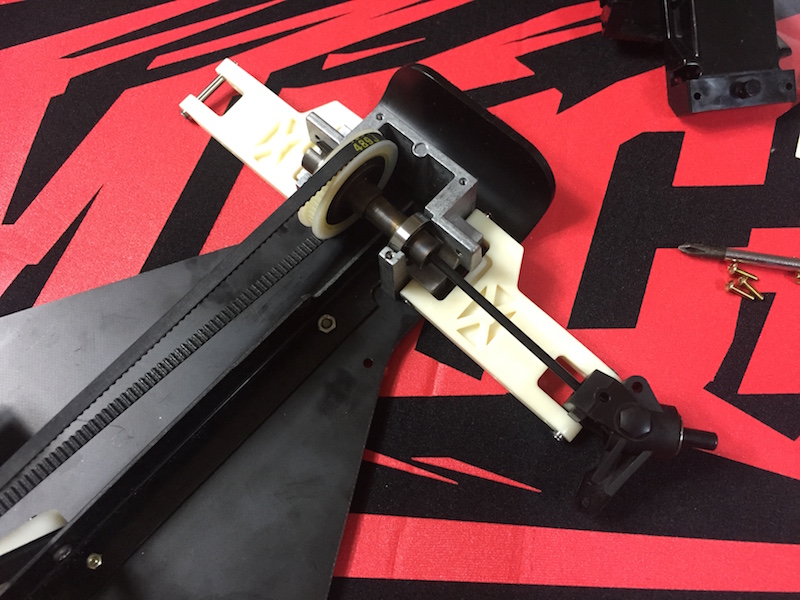 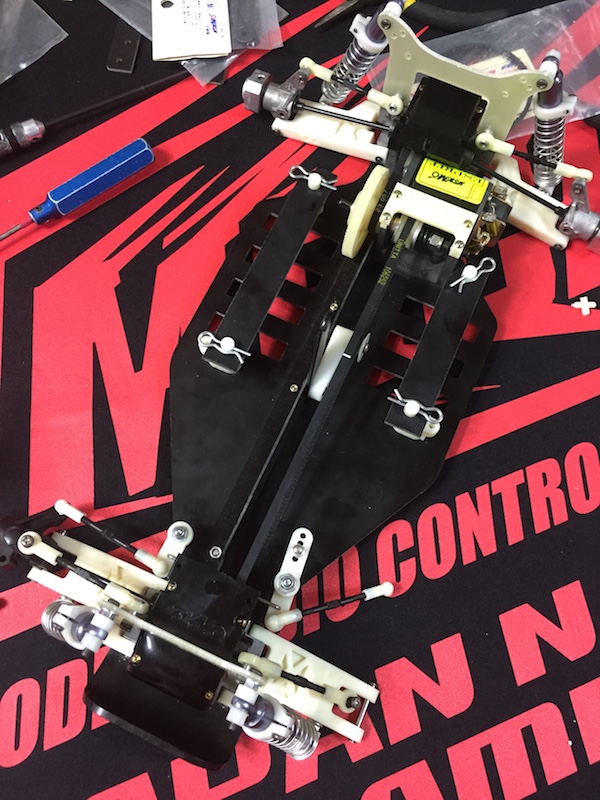 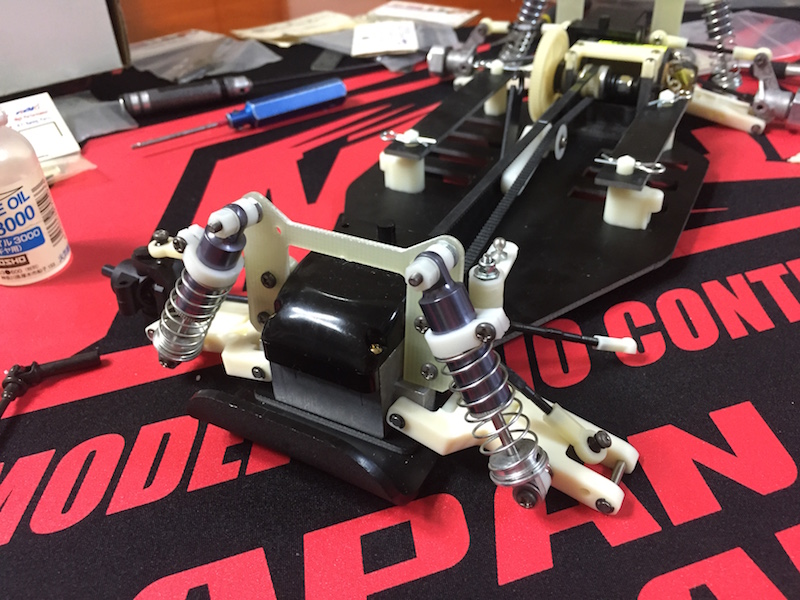 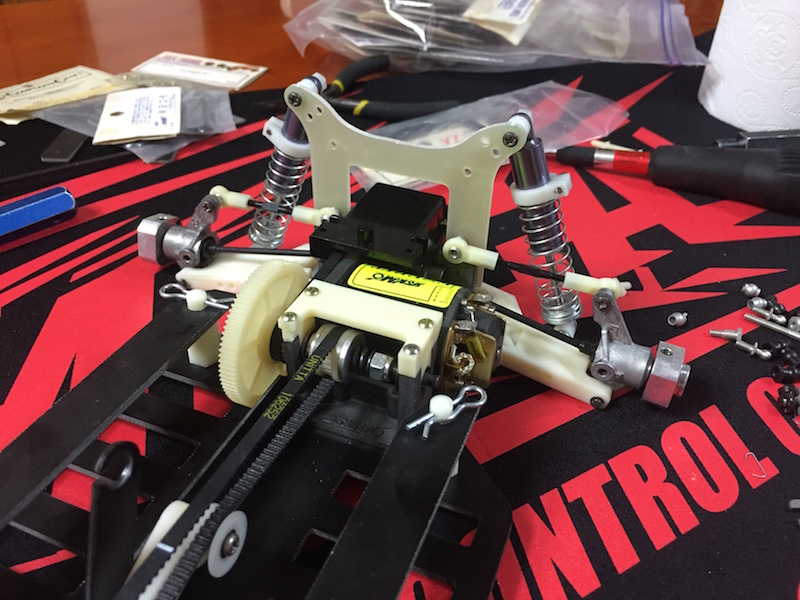 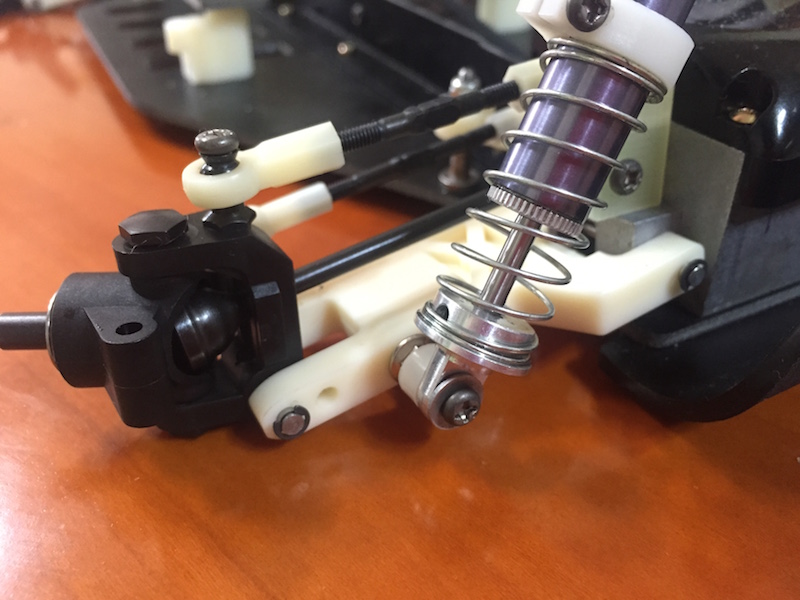 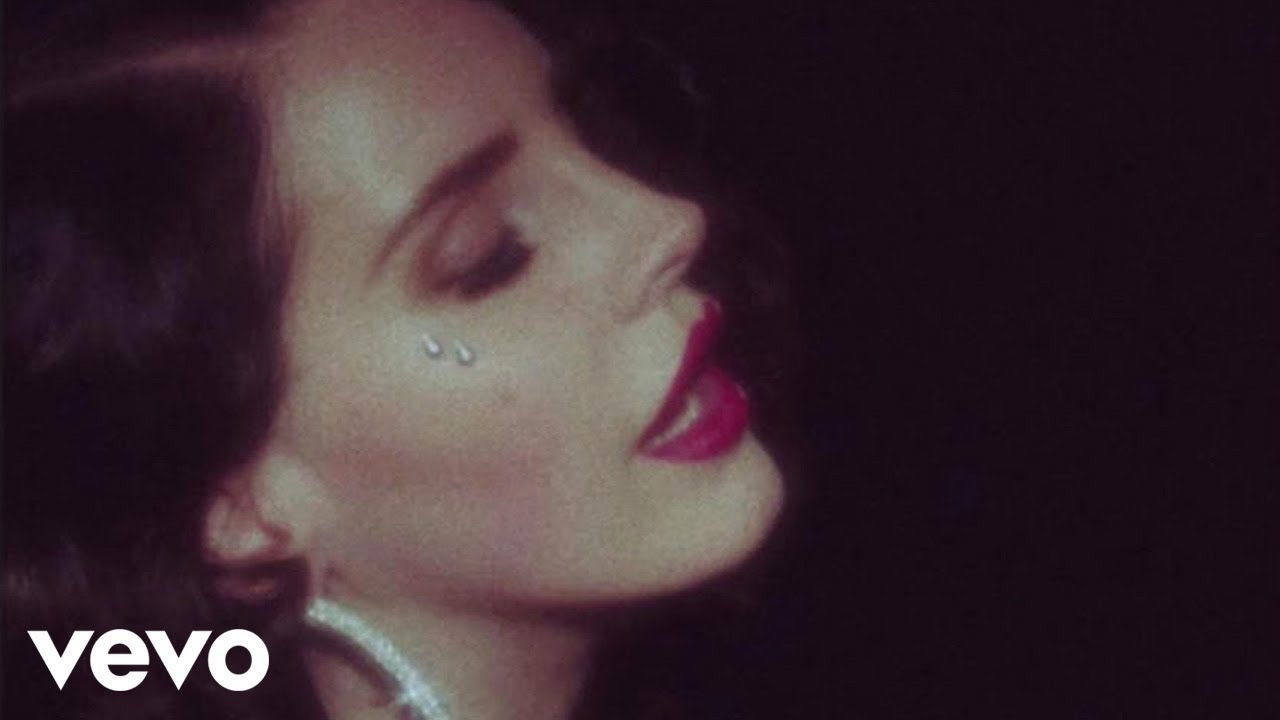 You will have a grand orchestral experience.

here is his soundcloud profile link 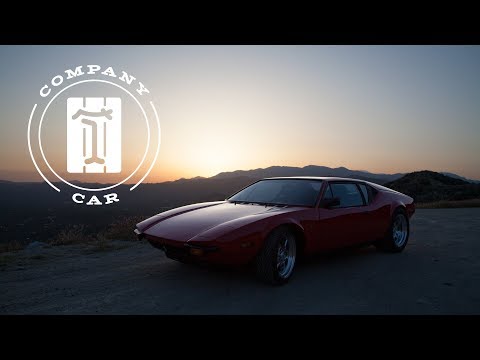 1972 De Tomaso Pantera: The Company Car Of Our V8 Dreams
This week join us as we take a ride in Gary Corcoranâs prized De Tomaso Pantera along the mountain roads overlooking Los Angeles. Back in 1980, Gary was a re…

Needed to see the B44.3 chassis to make a new chassis for this project. got the chassis along with the original Bj4 chassis. it’s the first time to see the original version. and I can see the wheelbase is identical to Bj4 worlds edition. 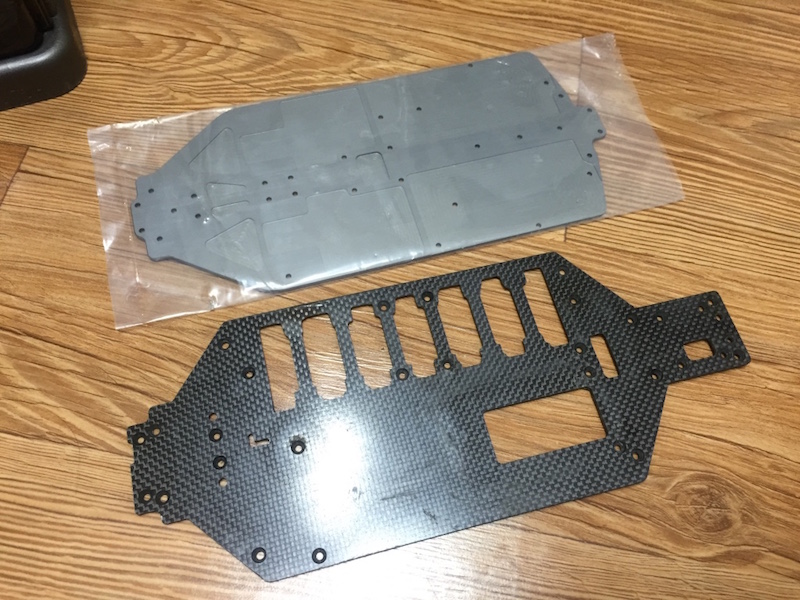 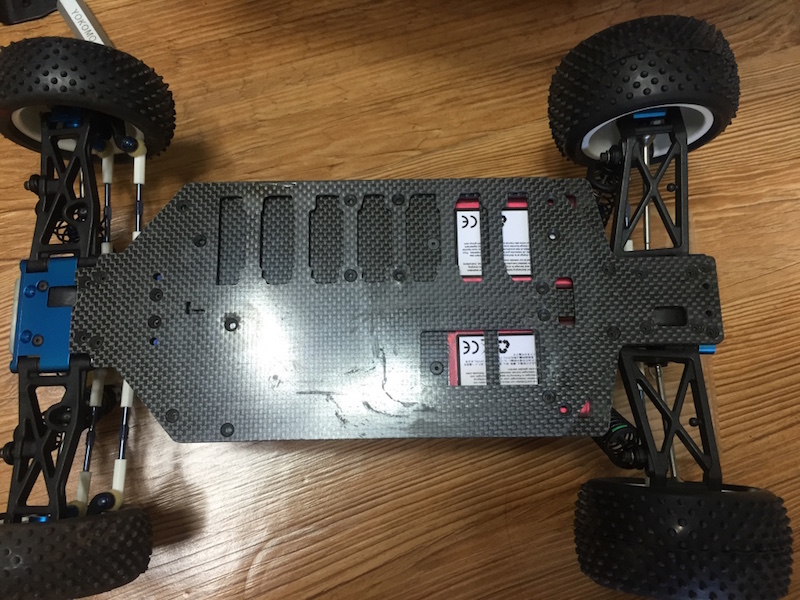 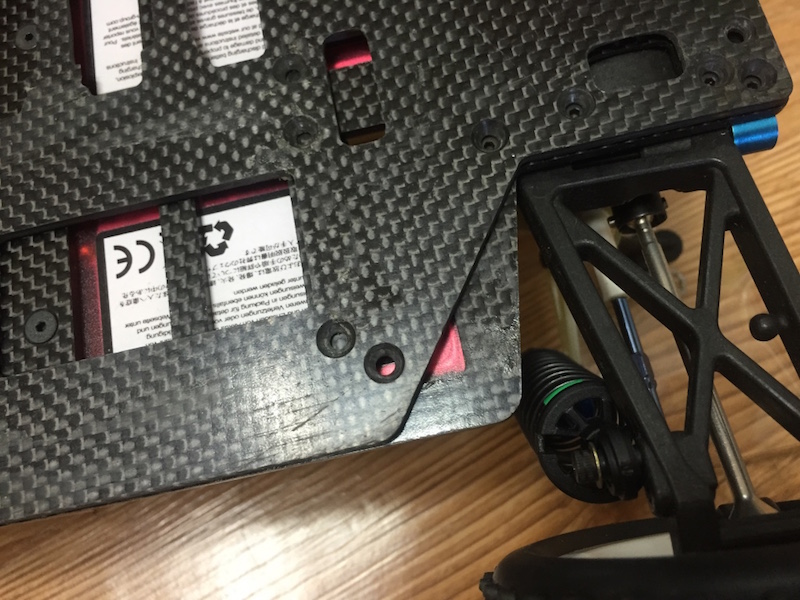 B44.3 chassis is 4mm longer than B44’s. but still the Bj4 and B44 bodies fit the chassis. the structure is different for the front and rear bulkheads. Bj4 was built with Nitro TC3 parts. and B44 series has it’s own bulkheads and tranny, diff cups and more

you can check the wheelbase here 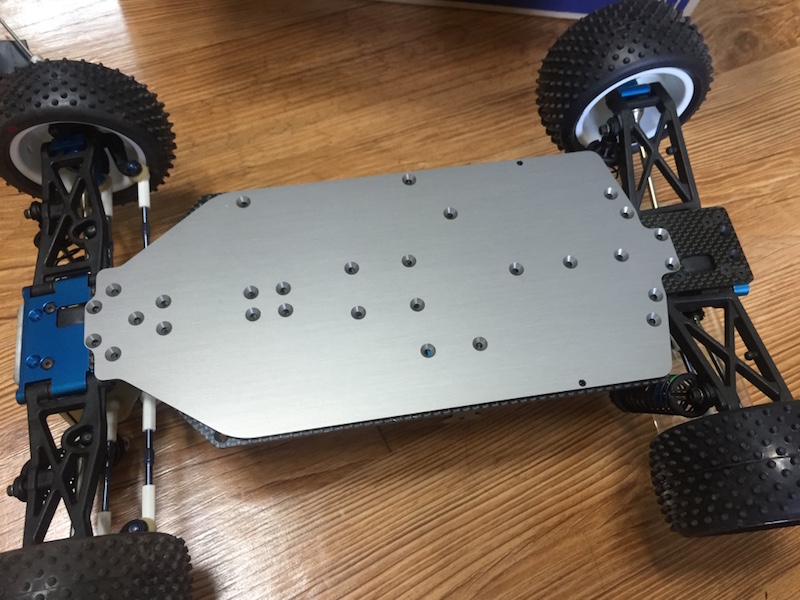 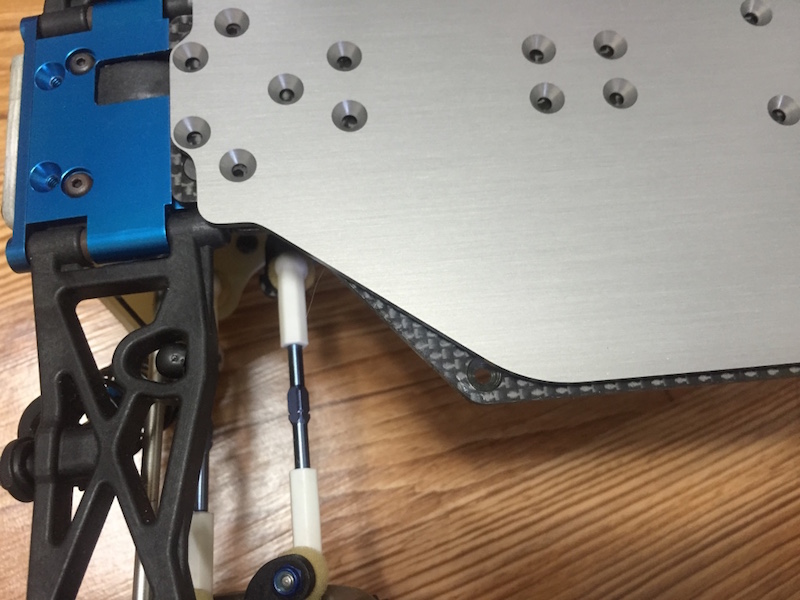 And, the under tray came from B44.2 Bulldog body set from Pro-line
http://www.prolineracing.com/bodies/bulldog-clear-body-b442/ 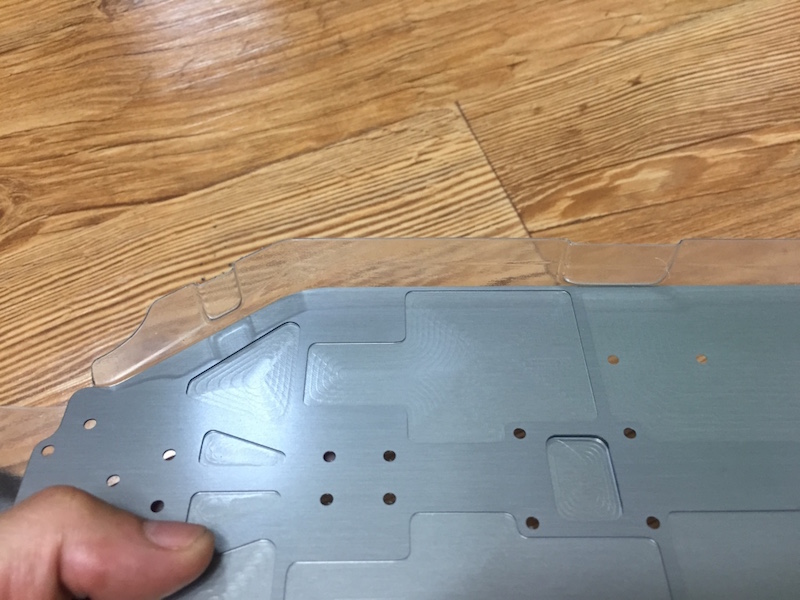 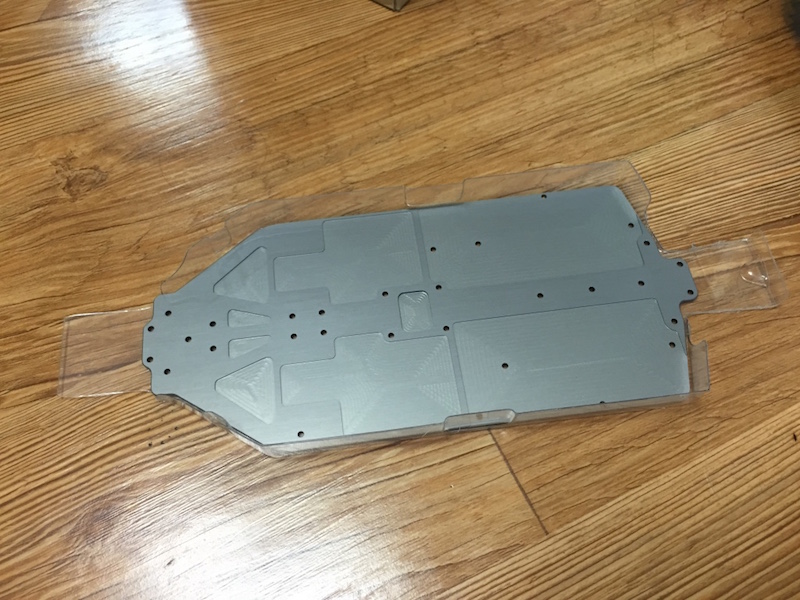 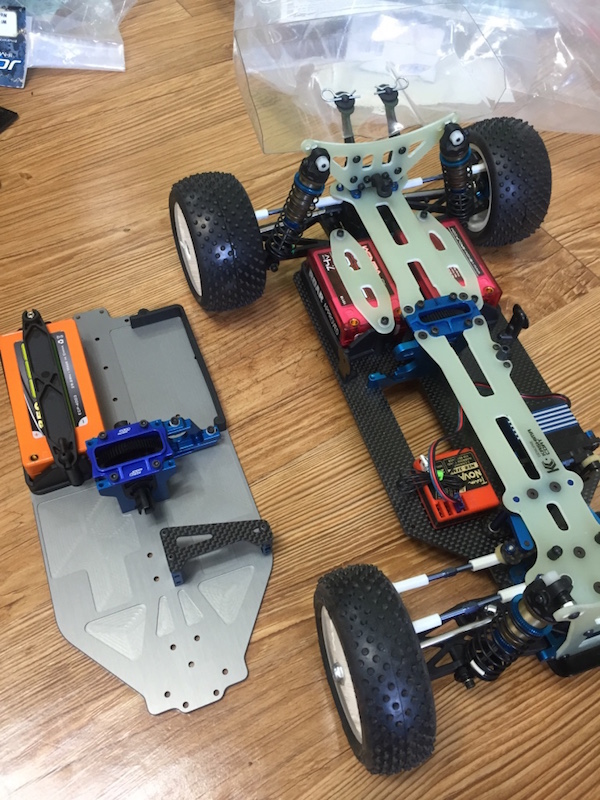 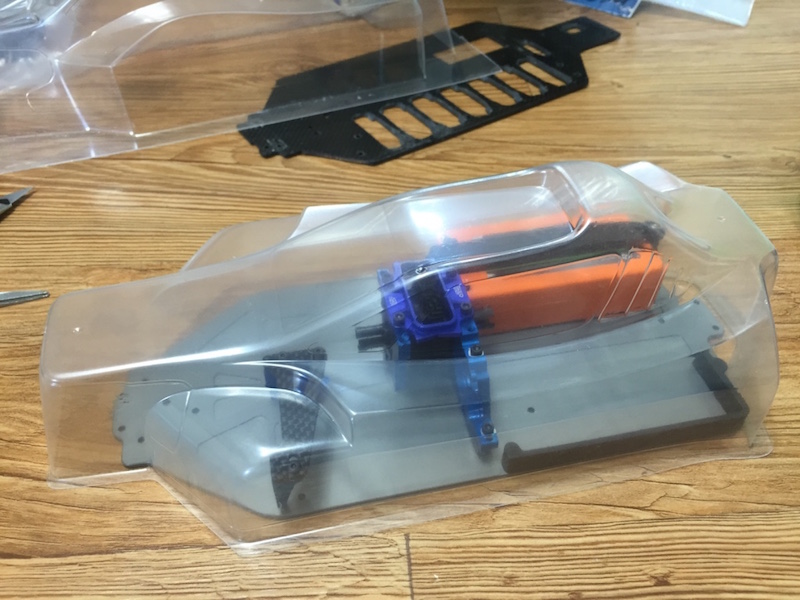 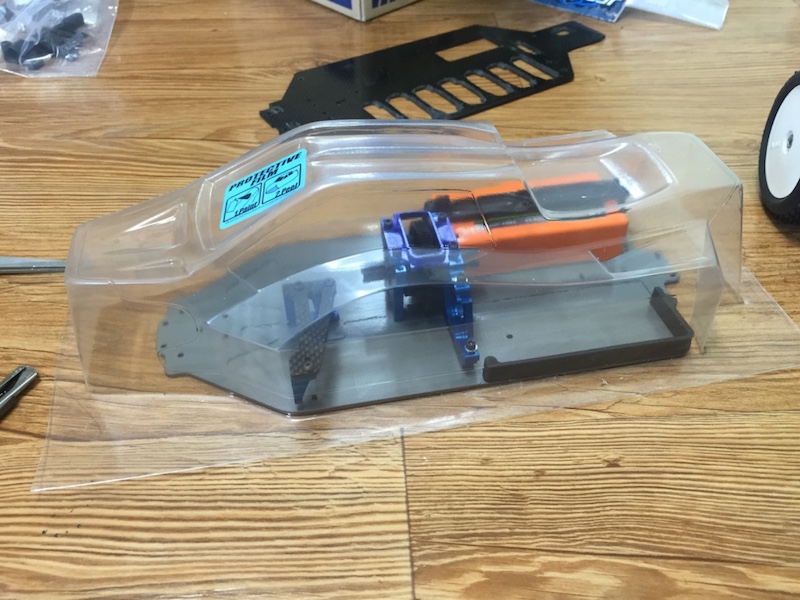 With some original Bj4 parts from Jconcepts, AE, and Losi 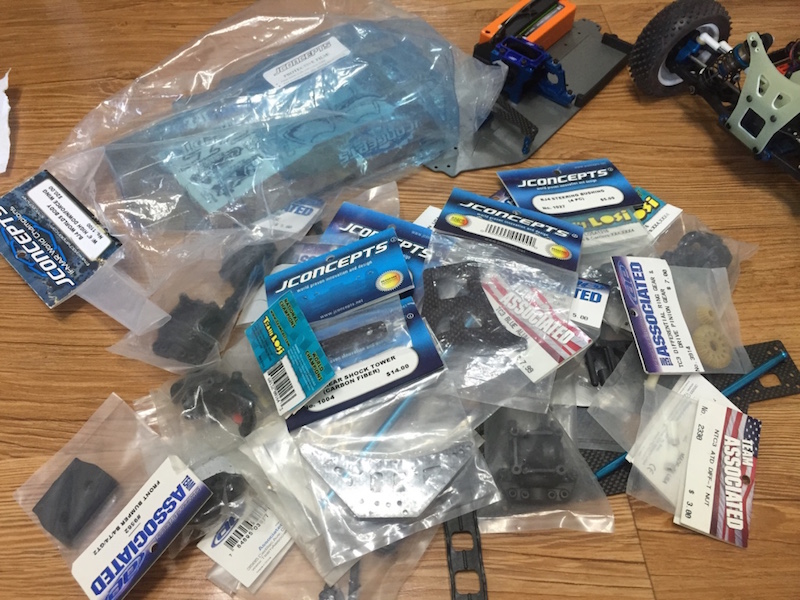 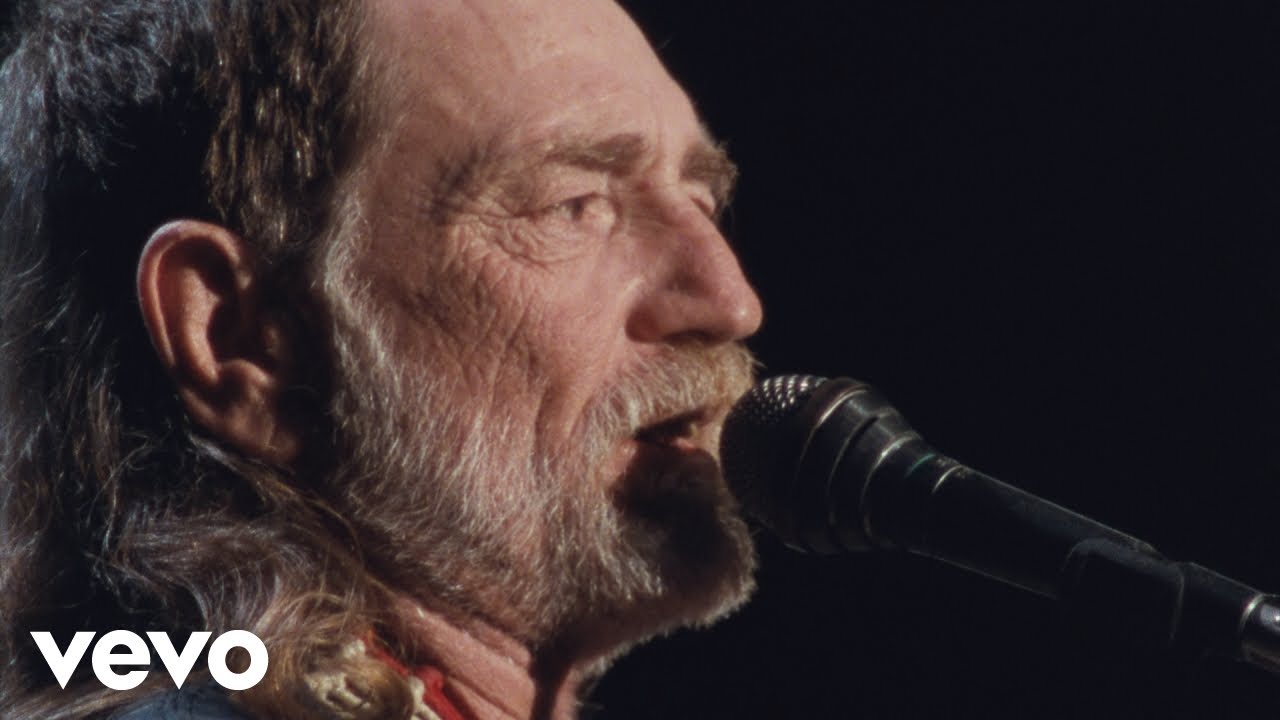